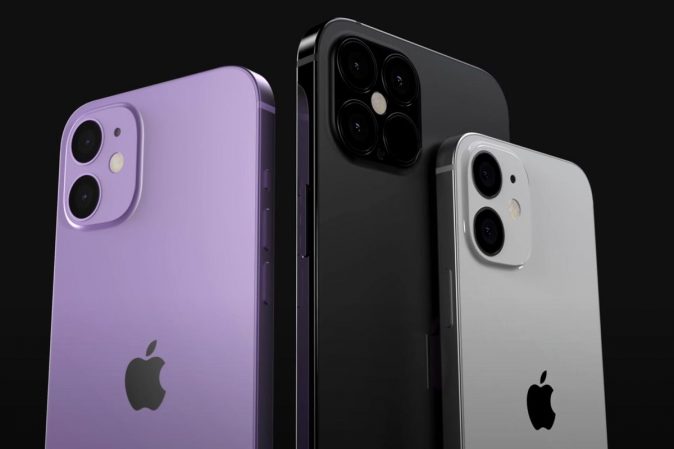 Have you ever been in the middle of a really important phone call and needed to have some or all of the information recorded, but can’t find a pen or aren’t able to take everything down? We have, and we’re sure that you have too. Having a phone these days comes as standard but giving people the opportunity to record their conversations is a luxury that many phones and apps aren’t able to give you.

It may actually be a lot easier if you decided to go for an Android phone as the marketplace is a little more open and perhaps less secure, but if you’re someone in the Apple sphere, then it can be tough. Fortunately, there are quite a few services that will be able to help you out in your times of need.

In many countries, it’s perfectly legal to record phone calls and conversations as long as that information is for private use only.

Apple is not a fan of allowing their users to record phone calls. At the moment, there are no native apps that can record any kind of voice calls through an iPhone 12 because Apple doesn’t allow third-party software to access the microphone while someone is making a call.

People can and do circumvent this by using third-party conferencing systems. These will often have one of the two parties calling into a cloud-based service and having this service record the conversation for you. While many don’t know about this route, a few do choose that option.

The iPhone 12 in all its Glory

Almost half of the United States who own mobile phones, use an Apple iPhone. In 2018, Apple sold 1.3 billion devices and is the first American company to exceed $1 trillion in market capitalization. That’s an insane number and it’s no surprise that Apple is one of the most popular smartphones on the planet.

Apple hasn’t slowed down in its development of flagship phones and the iPhone 12 is no different. The new iPhone comes in four different models, the iPhone 12, the 12 Mini, 12 Pro, and 12 Pro Max. While they are all slightly different, they all have the same kind of internal hardware and software. For example, all of them have that square design that you may have seen. Rather than having rounded corners, it’s gone for an edgier look. They all have OLED displays, front cameras, the same chip, the same iOS software, and all support 5G.

The models do differ in terms of size, with the Mini being the smallest with a screen size of just 5.4-inches, and the 12 Pro Max, the largest at 6.7-inches. Conversely, the Mini has the highest pixels-per-inch count, meaning it’s the sharpest of all four displays despite being the smallest.

Where the models really differ is through their cameras, and the iPhone 12 Pro Max and the 12 Pro have got triple rear cameras, with 12-megapixel main cameras, 12-megapixel ultra-wide-angle cameras and 12-megapixel telephoto cameras. The 12 Pro Max goes even further by offering a 5x optical zoom on the telephoto lens. Both Pro phones have LIDAR sensors included in them too which is a neat way to improve the world of augmented reality, by allowing the phone and the camera to understand the scene that is placed in front of it.

All in all, whether you’re going for the latest in iPhone 12 technology, or the smallest in terms of size, the 12 is still a full-fledged upgrade. The 12 and the Mini are both still amazing mobiles but just don’t have the camera support that the Pro and Pro Max have. In addition, they are both a lot smaller than the two flagship models and will still get a fantastic performance out of any model, no matter which you choose.

One thing that none of these iPhone 12’s come with is a way to record voice calls. If this is something that you’re interested in though, you may not need to look to the latest device, but you can easily still do it. If you want to learn how to record phone calls using your iPhone 12, then read on to find out how!

It’s possible to find a cloud-based three-way conference service that anyone can use, giving you the knowledge of how to record phone calls on iPhone 12. Since the manufacturer doesn’t allow it, and most third-party apps won’t have the ability to do so, the only way to get that done is to have a third-party involved on the line.

Just by merging a call or using a back-end service of having a company link both you and the person you want to call, you can have a recording of your conversation in the cloud at your fingertips. One such example of this kind of software is Recordator.

First and foremost, Recordator is really easy to use. Anyone can head over to the website and sign up in a matter of seconds. As a bonus to signing up, new users will get 10 minutes of free phone recording time to test out the software. This will then let you use it and soon enough you’ll figure out how to record phone calls on an iPhone 12.

There are a few options that users can try out when wanting to record a phone call. Recordator has the Merge-and-Record option, the Dial-to-Call option, and the Click-to-Call option. The reason for these three options is so that anyone from anywhere can have the ability to record phone calls on an iPhone 12, and any other smartphone.

Users who want to use the most straight-forward of methods will use the Dial-in number listed for their specific country. Once a call has been connected, users will then add the person they want to speak to into a group call and then merge the calls together. This can be done by clicking the “+” button, and then clicking “Merge”. Recordator will then start recording the conversation.

With this option, callers will be able to log into their accounts, and under their profile, select the New Call option. This will then allow the user to add a contact to their Recordator account. After that, clicking Dial-to-Call will alert Recordator that you’re ready to proceed. You’ll then need to call Recordator, and once they receive your call, will patch you through to your recipient to start recording the call.

With this option, it’s all too similar with Dial-to-Call, except the user will click Click-to-Call which will then have Recordator call you and your recipient, and then have both calls joined together.

Every call that is recorded will be placed on your account under My Recordings and can be listened to online, downloaded in MP3 format, or shared to friends and family. While the first 10-minute recording is free as soon as you register, you’ll need to sign up for a pricing structure that works for you. From anywhere between $10 and $60, users will get from 60 to 600 minutes depending on what they pay. These are not monthly subscriptions either, users will pay for what they use in terms of minutes.

Make sure that your important calls are recorded with Recordator.