How to Record Phone Calls

Watch our video to learn how to record your calls.

If you would rather read than watch a video, here is our guide on recording phone calls. 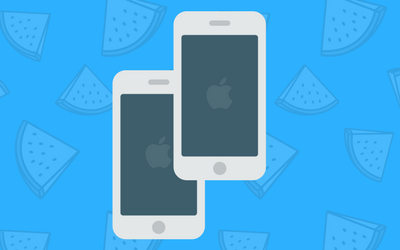 Use this if you can conference using your phone. Read more 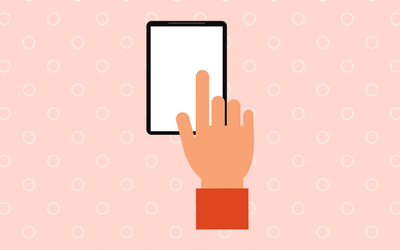 Use this if you cannot conference using your phone. Read more 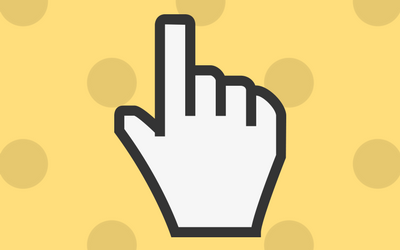 Use this if you do not see a dial-in number for your country. Read more

« Back
Attention T-Mobile users: Our users on the T-Mobile network have reported problems when using the Merge-and-Record method. If you are on T-Mobile we recommend that you use the Dial-to-Call method instead.

Merge-and-Record is very similar to the way you would make any regular phone call. However you also add an extra participant in your call – our service. Creating this three-way conference between your call recipient, you and our service allows us to record your call and save it to your account.

First, place a call to our dial-in number for your country.
(Pro-tip: Save our number to your address book to make subsequent dialling easier)

Once you are connected to our number, click on +add call

When your recipient picks up the call, use the “Merge” option to merge both calls

Step 4 - Listen to your recording

This call is recorded and then saved to your account. You can find it in the "My Recordings" section. You can listen to your call recording, download it in an MP3 format, or share it with others.


Please note that you should be able to make conference calls using your phone to use this method. It would help to try the steps mentioned above to verify it. 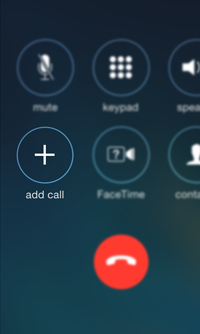 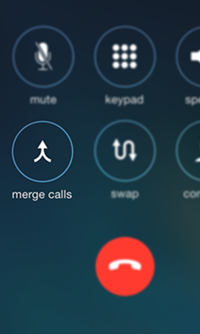 Go to your account and click on "New Call" in the menu on the left. Add the name and phone number of someone you would like to call.

Click on "New Call" in the menu on the top-left. Add the name and phone number of someone you would like to call.

After filling in the details of your call recipient, click on the button below that says, Dial-to-Call. This tells our system that you wish to make a call to the recipient and that we should expect a call from your registered phone number.

Step 3 - Call our dial-in number for your country

You can find the dial-in number for your country here. When we receive your call, we will connect you to your recipient and record this call.

Step 4 - Listen to your Call Recording

After you are done with your call you can find your recording in the "My Recordings" section. You can listen to it, download it in an MP3 format or share it with others.

Go to your account and click on "New Call" in the menu on the left. Add the name and phone number of someone you would like to call.

Click on "New Call" in the menu on the top-left. Add the name and phone number of someone you would like to call.

After filling in the details of your call recipient, click on the button below that says, Click-to-Call. Our system will then place a call to you. Once you accept this call, it will place another call to your recipient and join these calls.

Step 3 - Listen to your Call Recording

This call is then recorded and saved to your account. After you are done with your call you can find your recording in the "My Recordings" section. You can listen to it, download it in an MP3 format or share it with others.

Record Phone Calls: Under the Hood

Using Recordator is extremely easily. You can safely skip this guide and figure out how to record phone calls once you sign up and begin using it. Proceed to signing up by clicking here

In case you want to read on, in this guide we tell you how to place and record calls using Recordator. In less than 5 minutes you can begin recording your first phone call. Irrespective of which mobile phone you use or which carrier you have a subscription with, you can record phone calls using our service.

Depending on how you intend to record your phone calls, please refer to our detailed guides to go about it.

If you are the one initiating the call, then read this guide to understand how to record phone calls. We promise, you won't find an easier way than this.

If you are expecting a call that you wish to record, then read this guide. What's interesting is you can record a call you are already on.

Are you looking to record your important business conference calls? Here is the easiest way to record them. Read this guide to know more. 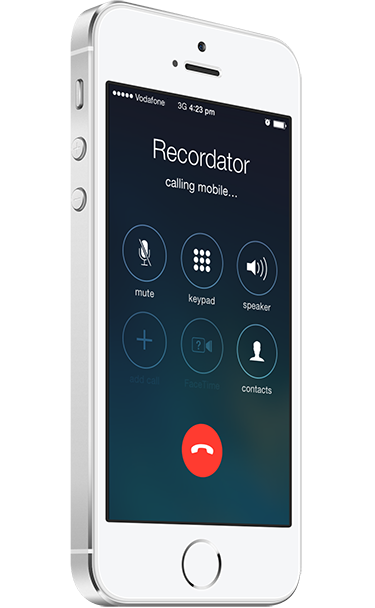 If you are interviewing someone over a phone call for a research project or a blog article, experts consider it a good practice to record that call. Recording the call frees you up from note-taking to focus on the interview resulting in a more engaging discussion.

While knowing shorthand or being good at multi-tasking might lend a certain advantage, it is practically impossible to note down accurately, everything that was said during an hour-long interview. Moreover cognitive and memory biases come into play while trying to work from memory. With an exact record of the interview, there is no room for such mistakes to creep in.

Recruiters too advise that interview calls be recorded, so that while taking a hiring decision later, other stakeholders can be given access to the recording and a better hiring decision can be taken.

It is important to take permission for the recording from the interviewee as well as be aware of the legality of recording a call.

Sign up and get 10 minutes of free call recording

Is it legal to record phone calls

The simple answer to this question is, it depends on where you and your call receiver are located. For example European laws are quite lenient and permit both caller and call receiver to record the call without each other's explicit consent.

In the United States, 38 states permit single-party consent for a call to be recorded. This essentially means you can go ahead and record your call without any concern since you are party to the call and just your consent is enough.

In 12 states, however, all parties must consent before a call can be recorded. These states include California, Washington among others. You can read more on this topic here.

However, what is legal may not always be polite. Hence it is a good practice to go ahead and inform participants in a call that the call is being recorded.

Conducting primary research for a market study involves interviewing numerous people over phone calls. It is easy to lose track of quotes and information during such a complex exercise. Hence many market researchers choose to record phone calls for later reference.

Phone interviews have become a norm for recruitment. A round of screening with phone interviews can result in massive savings in cost and time and lead to a better selection for a position. Recording interviews allows multiple stake holders to participate and take a better hiring decision.

Scientific, political and social researchers too need to carry out numerous phone interviews as part of their studies. Having a recorded version of the interview can help result in a more accurate study as multiple researchers can collaborate and certain cognitive and memory biases be eliminated.

Pay only for what you use