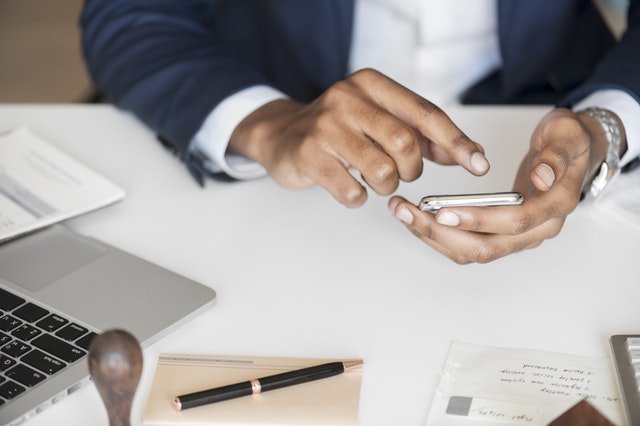 The beginning of my career as a journalist coincided with my city’s elections. My beat was the rivalry for the mayoral post, the most heated rivalry the city had seen in decades. I have one very memorable encounter from this period in my professional life: interviewing the then current city mayor about his botched promises over the phone.

It was a very successful interview. I learned information never heard before and the article I was going to write up was next going to be the next day’s must-read. The office also became very friendly and accommodating.

Phone interviews are one of the most seemingly simple, but endlessly nuanced skills journalists have to learn; and because no one tells you how it is done, you are more or less on your own. As a fan of doing interviews over the phone, here are my tips for nailing your phone interviews.

Because of the convenience and flexibility, landing an interview with someone important is relatively easier; the worst you can do is botch up by not preparing your questions beforehand.

Do not engage in a phone interview without prior preparation. Prepare a cheat sheet of questions to ask and relevant information that might spring up. Having done this, you can cut down on the stuttering, awkward pauses and coming off as unprofessional. Interviewees, especially important ones, will hate the ordinary and will love it if you throw the unexpected at them.

When your interviewee picks up the phone, say this immediately:

“Good Morning/Afternoon, this is (Name), from (Your Affiliation)”.

This is a quick introduction that lets them know who you are and what you are calling for. Also, don’t forget to tell them that you will be recording the call – more on this below.

It’s hard to make a case against recording calls for an interview. It boosts accountability, it’s a more solid reference source than notes, and it just makes everything easy. Tools like Recordator for your iPhone, Android, or even landline make it incredibly easy to record calls. While some can seasoned journalists tough it out with just a pen and paper, a recording lets you handle the interview hands-free and it keeps you focused on the questions.

While preparation is key, the recipe for an extraordinary interview is to let it surprise you. Let your interviewee veer off-course for a bit. Who knows? You might get a lead for another story.

Also, make sure to pace your speaking. It’s tempting to start speaking too fast which can make you incomprehensible. According to researchers, the rate at which people speak can make them sound more trustworthy. Fast speech can be mistaken for nerves, which is never a good thing.

Phone interviews are also gateways to expanding your network. Always end your interview on a high note. While the mayor I interviewed had a tough time answering the questions I had, when I wished him good luck with the upcoming race, he did lighten up a bit with a hearty laugh.

When doing interviews, always be professional and polite. There are no rewards for burning bridges in journalism.

Interviewing over the phone does get better with practice In due time, you’ll be making calls like the guys from Spotlight.