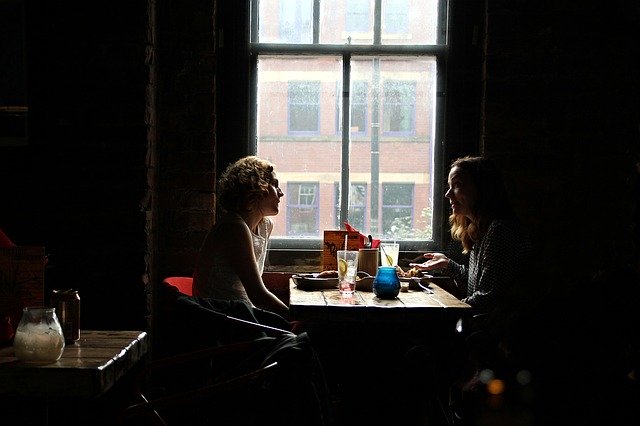 For all the hiring that takes place at your firm, it might be a standard practice to conduct a telephonic interview before you actually call someone for a face-to-face interview. There can be some pitfalls here which you may not be aware of.

Here are two common errors which might occur during such a telephonic interview:

1. Shortlisting the unsuitable candidate (Type 1 Error) – Ideally, you want that the pool of candidates invited for face-to-face interviews be the best among all the applicants.  If due care is not given during the screening process, you run the risk of shortlisting someone who is not fit for the position. Such an error is taxing on your hiring time and effort.

Now the question arises, why should the above errors take place? Well, interviews are a subjective process where candidates are after all evaluated by a person. Hence unlike written evaluations, during interviews human psychology is always at play.  The number of candidates during the telephone screening stage is generally large. Also, there may be several rounds of telephone interviews being taken by several interviews thereby multiplying the complexity.

As a recruiter and hiring manager, you must ensure that the above biases are kept to a minimum so that the candidates appearing for the face-to-face round are the best of the beginning lot. But how do you do that?

Simple. You can ask the interviewers taking such a telephonic interview rounds to record their telephone conversations with the candidates. The recording of the telephonic interviews will be a powerful resource for you and your team to normalize assessments and remove biases from decisions. You can listen to the call recording of each individual interview to confirm the assessment and come up with a final shortlist for the face-to-face interview rounds.

If you are wondering how to record phone calls, Recordator.com can be of assistance. Recordator.com provides a seamless way to record phone calls without using any additional hardware or software. You just need to register, enter the number of the candidate and start a telephonic interview just like it would normally have taken place. Only this time, the entire call recording is at your disposal to select the best pool of candidates. We believe, this small step of recording phone interviews will go a long way in hiring the best candidates for your organization.

How to Record Phone Calls on an iPhone 12